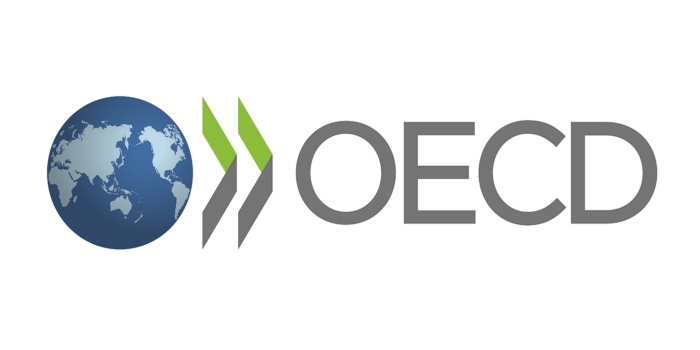 We must take better care of the elderly, say OECD and the European Commission


17/06/2013 – The number of people over 80 will double by 2050 rising from 3.9% of the population to 9.1% in 2050 across OECD countries and from 4.7% to 11.3% across 27 EU members. Estimates are that up to half of them will need help to cope with their daily needs. Yet even today governments are struggling to deliver high-quality care to elderly people with reduced physical and mental abilities, says a new OECD/EC report,  A good life in old age?.

Most countries have legislation to prevent abuse, including encouraging public disclosure of specific cases, complaint mechanisms and an ombudsman to deal with concerns.  However very few countries systematically measure whether long-term care is safe, effective, and meets the needs of care recipients.

For example, only a third of OECD countries collect statistics related to falls and related fractures – a major killer of elderly people. The picture is no better when looking at bed-sores – a sign that those with limited mobility are not receiving the care they need.  Only a few countries such as Finland, Iceland, the Netherlands and the United States measure depression among old dependent people, a very common condition.  A few others, such as England, Korea, Germany, Portugal and the Netherlands have just started to assess user experience of long-term care services.

Poor standards of care, often due to lack of communication between hospitals, doctors, and carers can result in unnecessary hospitalisation. OECD data on preventable hospital admissions of people over 80 with chronic conditions point to poor standards of care across countries. For example, preventable admission rates due to asthma range from 20 per 100 000 population in Germany to 254 in Latvia, 458 in Finland and 650 in Korea. The data show similar variations for old people with uncontrolled diabetes or chronic obstructive pulmonary failure.

Major reforms are needed to improve the services provided to frail old people and protect them against sub-standard care. To date, many OECD and EU countries have introduced legislation requiring nursing homes to be licensed but only to minimum standards of living environment and staffing ratios.  This sort of ‘box ticking’ approach to quality is not good enough: focus should now shift  to validating outcomes, safety, effectiveness and user experience when deciding whether to  license or accredit nursing homes, as happens for example in Australia, the United States, the Netherlands and Germany.

Special efforts are needed to raise standards for care received at home and in assisted living facilities, where quality assurance is not measured, compulsory or standardized in most countries. This is despite the fact that 70% of dependent elderly people receive care in their homes.

To meet future demand for higher-quality care and choice by the person receiving care, governments should ensure that the necessary information on long-term care quality is available to the public. Australia, Canada, England, Finland, Germany, Ireland and some other countries do this now, allowing users to compare the quality of different carers. 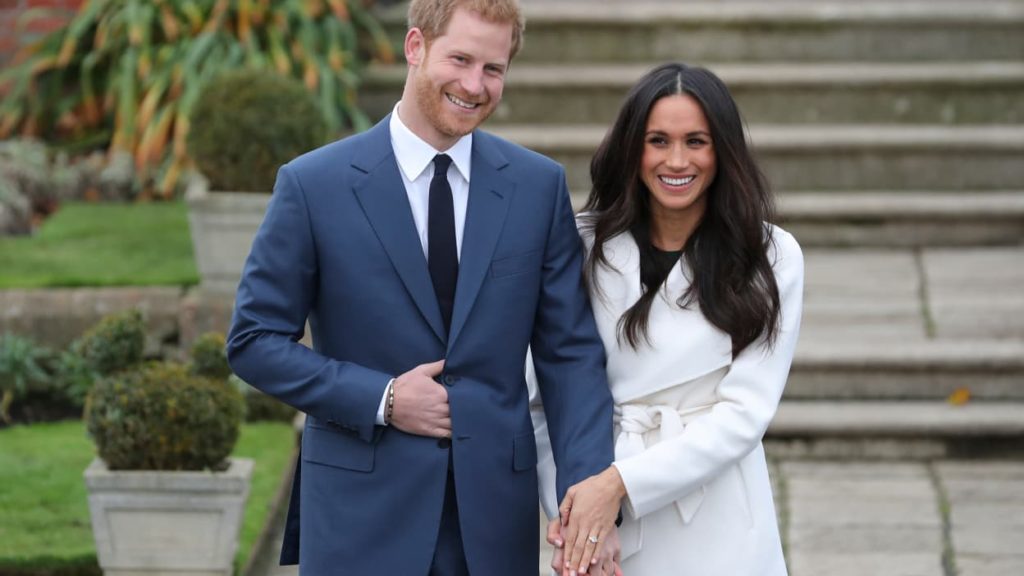 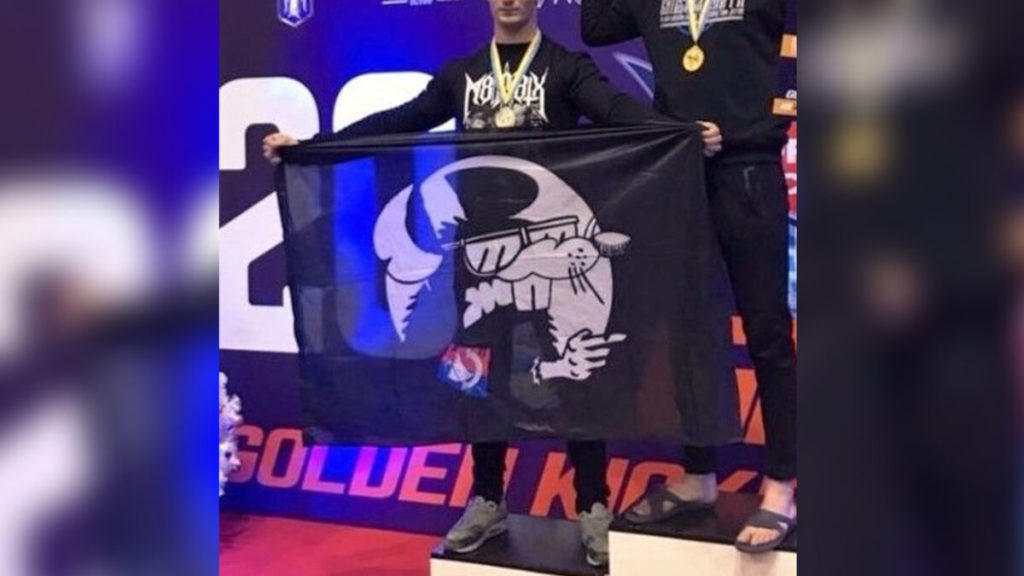 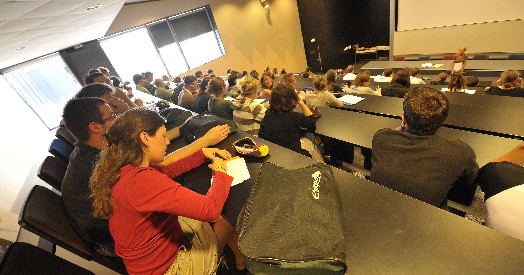 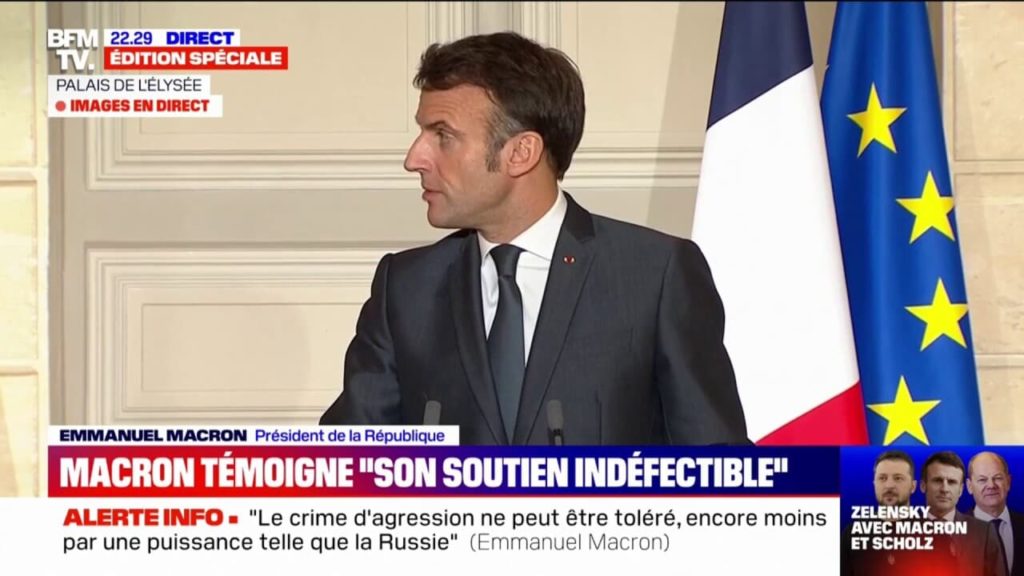 We must take better care of the elderly, say OECD and the European Commission

We must take better care of the elderly, say OECD and the European Commission Lire la suite » 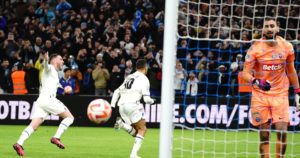 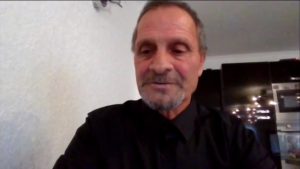 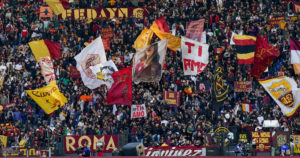 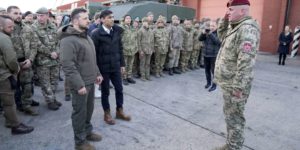 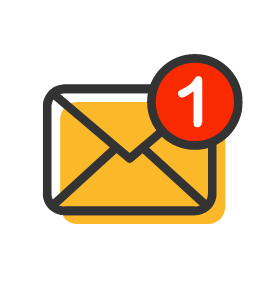